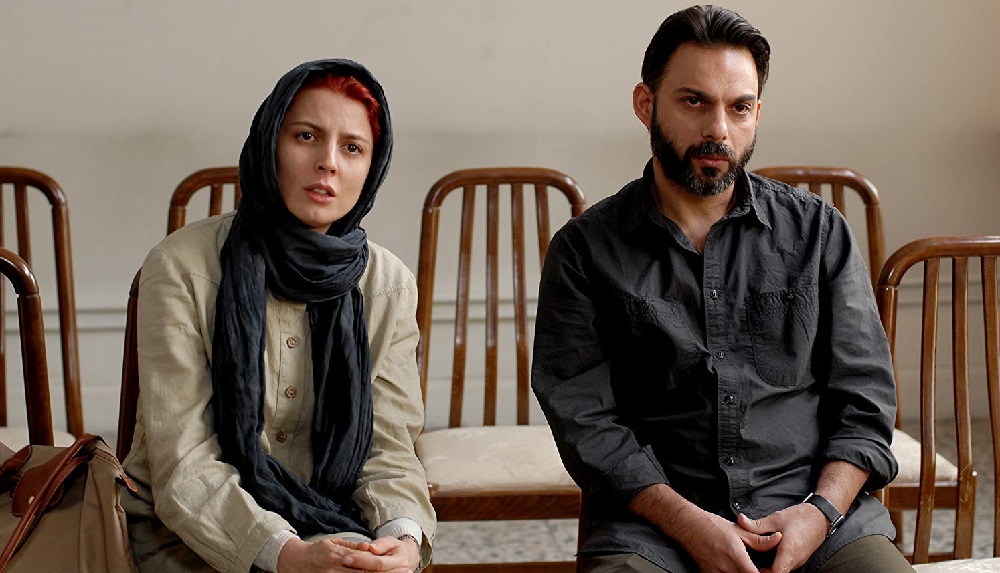 I broke my own unofficial rule with this final entry in my Top 50 Films 2010 – 2019 list. Whenever I get asked to vote in these “greatest of all time” or “best of such-and-such year” polls, I make it a point to never list two motion pictures made by the same filmmaker. It just doesn’t feel right. There’s too much variety, so many worthy options, and considering all lists of this type are completely subjective as it is anyhow, honoring ten individual directors and not just one person multiple times has always seemed like the proper course of action in my opinion.

So, as I just said, I’ve broken my own rule. The truth is that the two films list below from the same director are so different, so utterly unlike one another, I don’t find that I’m as vexed by this decision as I normally would be. Throw in the fact that I’ve watched both features at least a half-dozen or more times each (yes, even the one that’s a whopping 338-minutes in length) and I don’t see how I could have done anything differently. They both belong here, and I hope those who take the time to watch them will feel the same.

That little tidbit aside, here is the breakdown of how many films per year of their original production (according to IMDb) ended up making this list:

Unsurprisingly 2019 comes up last, mainly because I just haven’t had enough time to marinate on many of my favorites from last year for as long as I would like to. When I revisit this list in the future things will almost certainly change, and I have feeling The Farewell, Hustlers and Sunday’s Best Picture-winning Parasite could easily force themselves into my top 50.

But that’s for future reappraisal. Until then, I’m pretty darn happy with what I’ve done here. Sure some will whine and moan about placement, or they’ll wonder aloud how I could “snub” David Fincher’s The Social Network (which I do adore; I just don’t place it in my list of absolute favs) or Christopher Nolan’s Interstellar (which I don’t particularly care for even if it is a technical marvel). I don’t care about any of that. As I’ve said before, this is my list and my list alone, so in the end mine is the only opinion that matters.

So here they are, entries 10-1 in my Top 50 Films 2010 – 2019 list. I hope you’ve enjoyed this series and have found a bunch of new titles you’re excited to go and watch or have been reintroduced to a few others you’re interested in seeing a different light. Agree or disagree with my picks, I’ve still had a great time bringing this feature to life. Heck, maybe we’ll even do this again in 2030. You never know, right?

Some movies just feel as if they were made for you and you alone. The Perks of Being a Wallflower is one of those for me. Stephen Chbosky’s magnificent adaptation of his own 1999 book left me shaken and stunned as I sat there in the theatre afterward. I couldn’t believe the author had updated his prose so brilliantly, giving his primary teenage characters such depth, nuance and complexity I felt like I knew all three of them personally. [Theatrical Review]

Featuring arguably career-best work from Kristen Stewart and Chloë Grace Moretz, and revolving around a spellbinding Juliette Binoche in what initially appears to be the primary role, Clouds of Sils Maria is an elegantly ethereal character study that digs deep and pulls none of its punches. Director Olivier Assayas builds his story subtly and with precision, everything building to an unexpectedly profound climax of understanding, regret and catharsis that’s extraordinary. [Theatrical Review]

For Terrence Malick, The Tree of Life is far more than a simple examination of 1960s Americana as viewed through a modern lens. His ambitious drama is a fascinating sojourn into religion, the natural world, creation, childhood and family that packs a major wallop. It never takes the expected path, taking things to an eerie plane of existence that is as hauntingly fantastical as it is comfortably grounded in heart-wrenching humanity. Brad Pitt and Jessica Chastain are superb.

Quoting his Aunt Lucy, Paddington is fond of saying, “If we’re kind and polite the world will be right.” Lately it’s been hard to believe in those words. Paddington 2 makes the viewer understand that the beloved bear is right, that politeness and kindness can win the day, and if that’s not a lesson worth learning I don’t know what is. [Theatrical Review]

I never expected to like (let alone love) Kenneth Lonergan’s Margaret when I finally got the opportunity to see it in January of 2012. The film had basically been buried by its distributor Fox Searchlight, the studio acting as if the celebrated writer/director had turned in a motion picture worthy of being unceremoniously tossed on the celluloid dung heap. But that wasn’t the case at all, this slice of melodrama perfection a stirring, star-studded character study centered on a performance from Anna Paquin that’s one of the decade’s best. [Theatrical Review]

There’s nothing negative I can say about writer/director Barry Jenkins’ Best Picture-winning marvel Moonlight. Thoughtfully multifaceted, this authentically austere Floridian character study brings a quiet tear to my eye just as I sit here and think about it again now. Insightfully moving, each twist and turn in Chiron’s life (portrayed by actors Alex Hibbert, Ashton Sanders and Trevante Rhodes at various points throughout the film) never goes as anticipated, Jenkins refusing to bow to convention or narrative cliché no matter how obvious the opportunity to do so might appear to be. This drama shook me when I first saw it. Almost a half-decade later, it shakes me still now. [Theatrical Review]

Winter’s Bone will always be remembered for signifying the arrival of superstar Jennifer Lawrence, the actress receiving her first Academy Award nomination for her portrayal of backwoods Ozark teenager Ree Dolly. But Debra Granik’s masterful dramatic thriller is essential viewing for a multitude of reasons, this story of a determined young woman striving to discover what happened to her missing father a kick in the gut, a slap to the face and a hopeful balm to a wounded soul all at the same time.

The second film from filmmaker Assayas to appear in my top ten, this epic biography of Venezuelan revolutionary Ilich Ramirez Sanchez, a.k.a. Carlos the Jackal, is a spectacular character-driven thriller I haven’t been able to get out of my head since the first second I laid eyes upon all 338 minutes of it over a decade ago. Star Edgar Ramírez disappears into the title role, his performance a towering achievement that’s spellbinding in its emotionally raw specificity. Watch at once.

Director Kathryn Bigelow and writer Mark Boal’s follow-up to their Oscar-winning triumph The Hurt Locker is a controversial masterwork that asks tough questions while refusing to offer up a single solitary easy answer to any of them. A recounting of the long struggle to hunt down (and eventually kill) al-Qaeda terrorist leader Osama bin Laden, Zero Dark Thirty is a down-and-dirty political procedural that placed me precariously on the tip of a razor-sharp knife and asked me to keep standing there for every second of its hypnotic 157-minute running time. Jessica Chastain delivers the performance of her life, while the climactic assault on bin Laden’s Pakistani compound is a viscerally riveting knockout that’s breathless in its uncomfortably harsh urgency. [Theatrical Review]

Asghar Farhadi’s Oscar-winning Iranian marital drama A Separation is one of the greatest motion pictures I’ve ever seen. It is an operatic aria of human understanding where pain and catharsis wrestle hand-in-hand as two parents deal with a litany of interconnected traumas and tragedies which force them to reassess their lives and wonder if they should remain married. Actors Leila Hatami and Peyman Moadi give unforgettable performances, while Farhadi continually keeps the audience on their toes as his seemingly straightforward melodrama delivers a litany of shocks and surprises that left me flabbergasted as I watching them unfold. A masterpiece. [Theatrical Review] 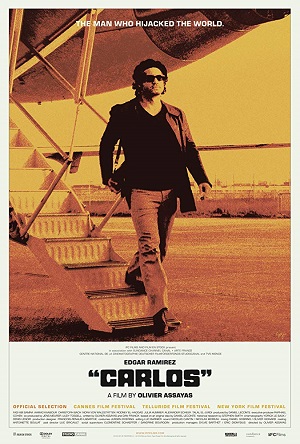