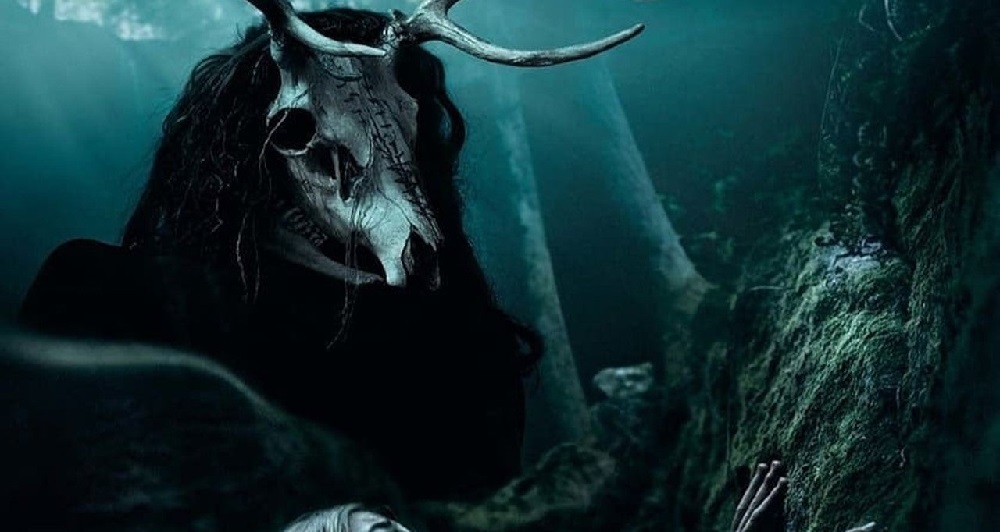 THIRTY MORE – because I can (Part Two)

Nia DaCosta brings Clive Barker’s unforgettable character back to life in ways that crawl under the skin and then lay eggs that hatch into terrifying leeches that draw so much blood it’s a wonder watching this legacy sequel to Bernard Rose’s 1992 classic isn’t lethal.

Pablo Larrain’s Spencer isn’t so much a biopic as it is an ingenious sensory what-if mood piece that analyzes three days in the life of an icon with such insidious precision the marks it leaves upon the viewer afterward are practically tattooed on. Kristen Stewart is nothing short of brilliant.

Wes Anderson creates a mesmeric vibe with his wittily silly anthology tale focused on the creative process and the whimsically painful travails writers – and other artists – love to whine about having to suffer through each time they start a new project. The all-star ensemble is glorious.

The most ambitious horror trilogy I can think of, Leigh Janiak took Netflix’s money and ended up crafting a trio of spellbinding, interconnected tales of horror inspired by author R.L. Stine’s beloved book series. I’ll never look at an industrial bread slicer the same way ever again.

Daniel Craig’s final appearance as James Bond is a memorable one, director Cary Joji Fukunaga taking Ian Fleming’s iconic spy to a lethal destination he’s never been to before. One of the long-running series’ most explosive – and most explosively entertaining – entries yet.

A stream of consciousness coming-of-age spellbinder that bobs and weaves into so many different places keeping track of every step of this time-bending dramedy is next to impossible. Newcomers Alana Haim and Cooper Hoffman are budding superstars. It doesn’t all work, but the stuff that does soars into the stratosphere.

Creatively energetic adventure yarn filled with stunning animation, marvelous vocal work from its talented ensemble and a climax that’s as heartrendingly beautiful as any 2021 offered up for consumption. So. Much. FUN.

Peter Dinklage disappears entirely into the dashingly diminutive Cyrano De Bergerac, his interpretation of the poetic wordsmith and lethal swordsman tremendous. A heavenly Haley Bennett comes close to matching him as the beautiful Roxanne, her musically infectious performance effortlessly enchanting.

Debilitatingly creepy horror mood piece where human evils are far more destructive than the supernatural ones turn out to be. Not to say the demonic creature looking to attach itself to Yakov Ronen (Dave Davis) as he sits shomer over the late husband of Mrs. Litvak (Lynn Cohen) isn’t scary. It is. Big time.

Another colorful bit of bewitching animated magic from Disney, this time focused on a close-knit Colombian family of gifted do-gooders and the magical house they call home. Selfless Mirabel is the kind of smart, proactive heroine youngsters of all backgrounds, genders and types will instantaneously be drawn to and hopefully hunger to emulate.

Another winner for Benedict Cumberbatch, this time a true story about a Cold War British businessman who is coerced to become a spy and ends up being a key cog in helping disarm escalating tensions between the United States and Russia during the Cuban Missile Crisis.

John Krasiniski’s sequel arguably shouldn’t work, but thanks to bravura performances from Emily Blunt, Millicent Simmonds and Cillian Murphy, not to mention crackerjack set pieces bookending the film, does so all the same. Bring on part three!

Pixar’s latest is a grandly entertaining coming-of-age drama of friendship, brotherhood and family that proudly wears its nondiscriminatory heart right on its sleeve. A lively splash of imagination worthy of multiple viewings.

Inspired by true events and adapted from the popular London musical, Everybody’s Talking About Jamie is a surprisingly euphoric jolt of pure adrenaline I could watch five times in a row without hesitation. Keep an eye on newcomer Max Harwood. I have a feeling we’re going to be seeing more of him. 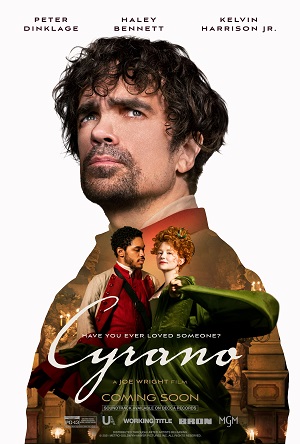